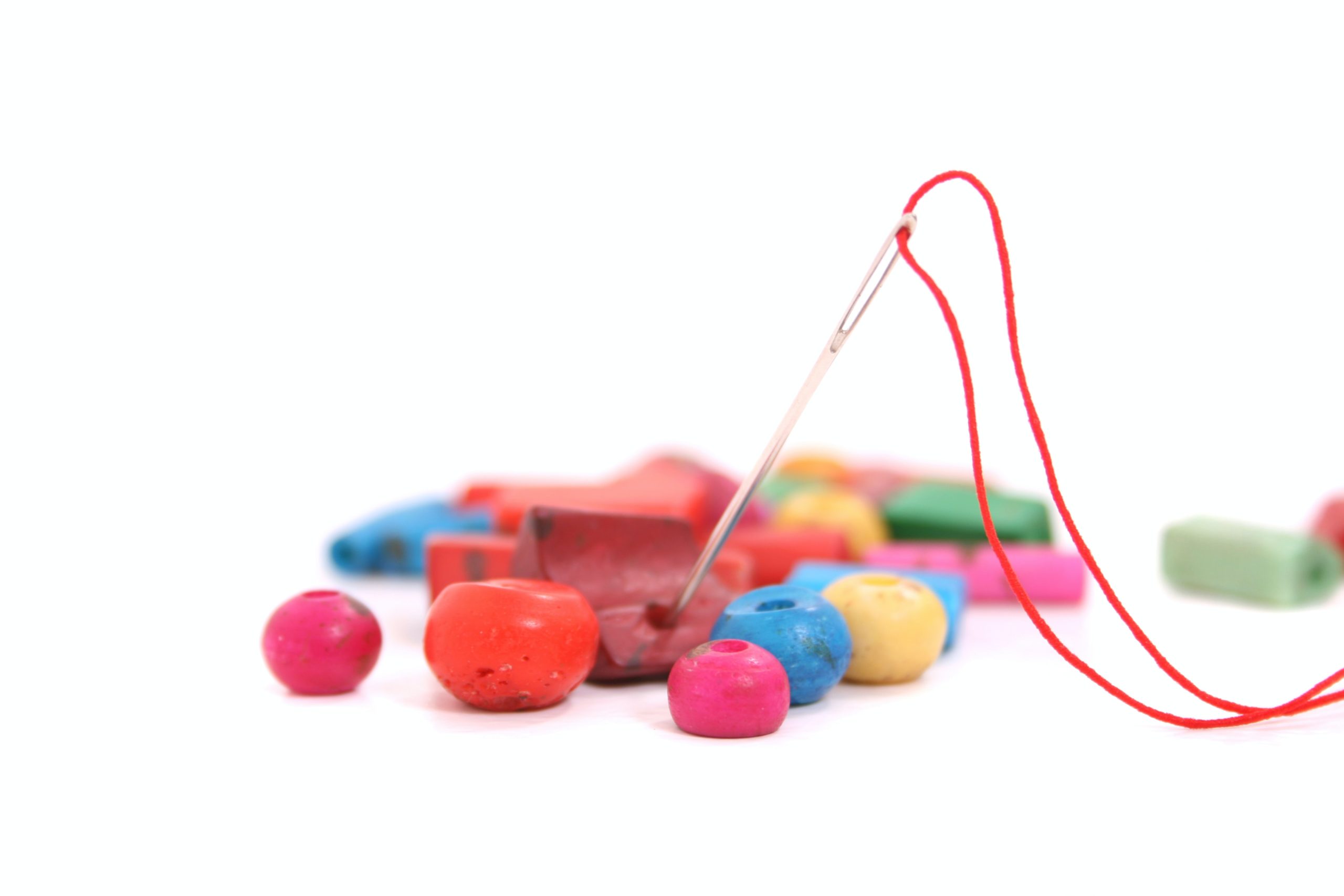 Technically – not a lot. If you’re learning about Japan – plenty. It’s a natural segue from bead making (apparently) to cultural sculptures inspired by Japan.

The original idea for the class was to show the children how they could design their own beads using air dry clay. The plan was then to move into  different mediums for bead making in subsequent classes. (It’s still on the cards but Japan calls). The children had something else in mind.

I had no idea what a big hit the air dry clay would be.  I originally got the clay because Milla requested a sculpture class.  I like to ask the children what they want to make and try and work it into the term plan.

They begrudgingly made the large beads I asked them to do – for a future macrame project – and immediately moved to an area of much greater interest – scenes of Mt.Fuji and sumo wrestlers.   They made sculptures inspired by what they were learning about Japan in school.

Thanks to the kids it inspired a whole separate programme of Japanese craft – I’ll call it ‘Konichiwa Kids’ (see Kokeshi Dolls, Kirigami and Let’s make our way around Japan kits to come.

And even though most of them were onto Japan, outta the blue came King Couch from Molly!  Not sure what inspired him.  Unfortunately like a biscuit he came to a crumbly end.

And of course a fairy is never far away watching over the proceedings.

One of the best places I’ve found for buying air dry clay at a great price is Reverse Garbage in Marrickville. Reverse Garbage is a FABULOUS place for supplies. It’s full of items that have been gifted by businesses and individuals that can be repurposed for all kinds of projects. I use products from here wherever I can for the kits.

I have done kids workshops at RG and one of the most popular with this kids is called Loose Parts Play. Easy to do at home too with all your recyclable items. Before you toss them, clean them and give them to the kids where their imagination can run wild constructing all kinds of things!

Gemma is a life long crafty kid which led to starting Crafty Kids Club in 2013. Many craft events, school workshops and craft kit designs later she cannot stop doing craft with kids and coming up with new ideas. She runs the craft classes she wished she could have attended when she was at school!
← Previous article Next article →